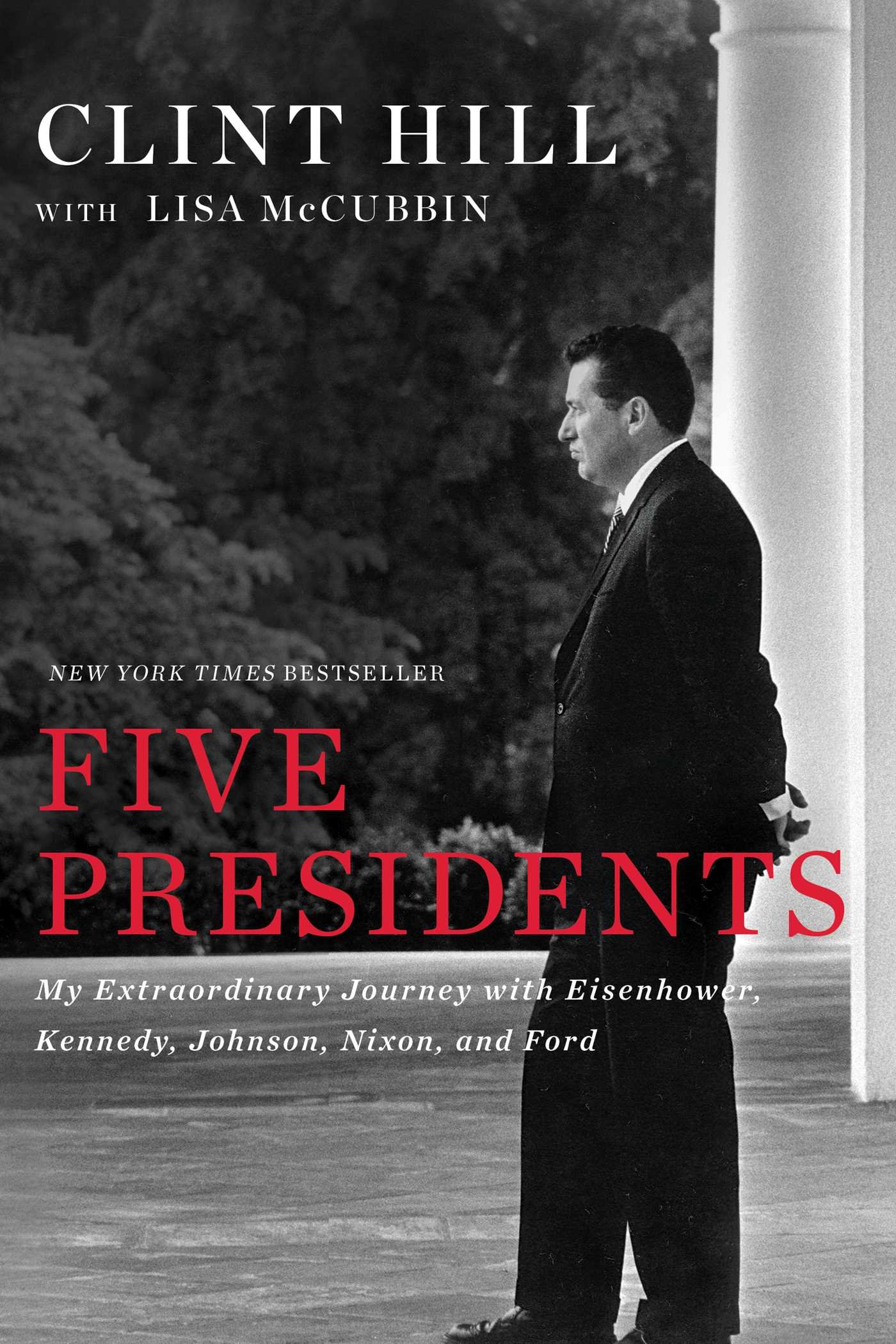 Clint Hill is the New York Times bestselling author of Mrs. Kennedy and Me and Five Days in November. A former Secret Service agent who was in the presidential motorcade during the John F. Kennedy assassination, Hill remained assigned to Mrs. Kennedy until after the 1964 election. He then was assigned to President Lyndon B. Johnson at the White House and later to Richard Nixon, eventually becoming the Assistant Director of the Secret Service for all protection. He retired in 1975.

Lisa McCubbin is the coauthor of four New York Times bestsellers: Five Presidents; Mrs. Kennedy and Me; Five Days in November; and The Kennedy Detail. A former television news anchor and reporter, she currently resides in the San Francisco Bay area. Visit her at LisaMcCubbin.com.

Why We Love IT Security Management and You Should Too